Gone With the Wind by Margaret Mitchell 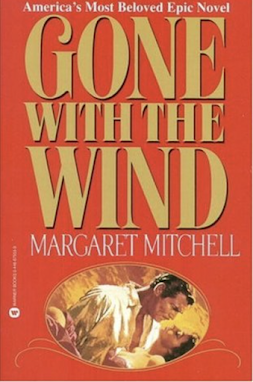