You Haven't Read That??? Books I haven't read yet....but everyone thinks I should. 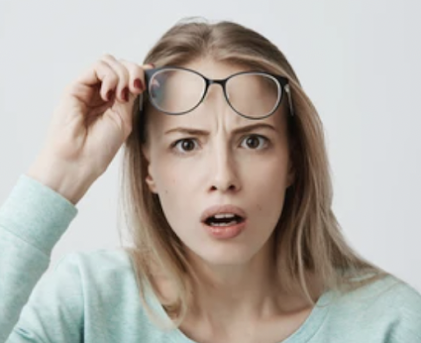 I promised my son I'd credit him for this post idea so....thanks son! Tonight we were at the kitchen table and he was doing homework and I was working on my blog. He randomly asked me, "Hey Mom, have you read the book War and Peace by Tolstoy?" When I said no he replied, "What? You haven't?", and it got me thinking. How many books have I not read only to be told by someone I should? Or seen surprise in someone's face when I tell them I had no interest in a certain classic? Or how many times have I gotten my "I've read all the books judgey face" with others? Sadly, more than I'd like to admit. On both counts. But it makes for a fun opinion post!

When I think about a list like this of course the classics come to mind. But there are also modern books written in the last 20 years that make the cut. I can get in a rut and read a certain time period or author and not be interested in anything else. Also, some classics are just too dang complicated. Am I right?? If I have to look up every 5th word I come across it now becomes an assignment. And I'm too old for school. Below are just a few of the books that some might be surprised I haven't read yet. What are yours?

1. War and Peace by Leo Tolstoy 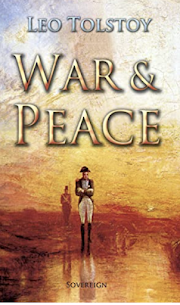 I started this book one time. I really did ya'll. But I didn't get past the first couple of chapters. Whether it was the character development or time period I'm not sure but it just didn't grab my attention. I feel tremendous pressure to read it. My Dad thinks it's crazy I haven't. And honestly I've never met a soul who said, "Gee, I really wish I'd never read War and Peace." So I will make my best effort to try again. Someday. Those of you who've read it...convince me! I'm all ears!

Amazon synopsis: War and Peace by Leo Tolstoy explores the nature of war and peace. The novel tells the story of aristocratic families, the Rostovs and the Bolkonskys, as they experience the Napoleonic Wars. Tolstoy examines the consequences of war on both individuals and on society as a whole. He explores the possibility of lasting peace. War and Peace is considered to be one of the greatest novels ever written.

2. Harry Potter and the Sorcerer's Stone by J.K. Rowling 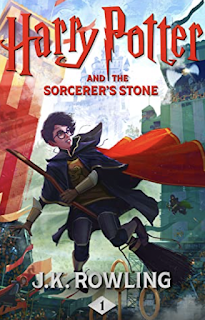 I already know I'm going to offend someone no matter what I say so I'll just be honest: this is a children's book to me. I can't get past that. I know, I know, a million people will argue with me that it either isn't a children's book or say that even if it is I should still read and enjoy it. Sorry, but I just have too many adult TBR books to finish first. Maybe someday I'll decide to give it a whirl but as I'm not into fantasy unless it's historic time travel and I am not a big fan of YA it's probably just not going to happen. But I still love to hear how others enjoy it. To each his own.

Amazon synopsis: Harry Potter spent ten long years living with Mr. and Mrs. Dursley, an aunt and uncle whose outrageous favoritism of their perfectly awful son Dudley leads to some of the most inspired dark comedy since Charlie and the Chocolate Factory. But fortunately for Harry, he's about to be granted a scholarship to a unique boarding school called THE HOGWORTS SCHOOL OF WITCHCRAFT AND WIZARDRY, where he will become a school hero. 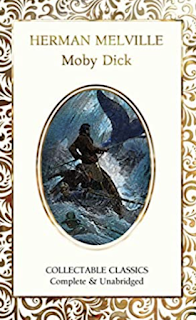 I really want to like this book. Awhile back my Mom mentioned she'd read it and I was surprised. It just didn't seem like something she'd read. But she really went on about how riveting it was. The topic sounds sooooo boring. But it must be a classic for a reason and I do understand that the real story isn't just the man vs. whale but rather man vs. soul. I'm sure there is deep value in it that I'm going to miss if I don't try it so it will stay on my TBR list. Thoughts?? Those who have read and enjoyed it?

Amazon synopsis: American writer Herman Melville wrote Moby Dick in 1851 but it took decades before it was finally regarded as a great American novel, and worthy of its place among the greatest texts of humankind. A tale of imagination and adventure, it recounts the obsessive quest of Ahab, captain of a whaling ship seeking vengeance on Moby Dick, the white whale that had bitten off his leg on a previous voyage.

4. The Pillars of the Earth by Ken Follett 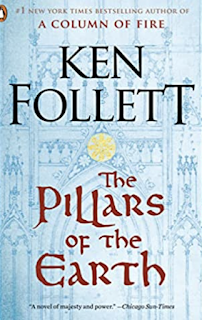 This is an interesting choice because I actually got about a third of the way through this book one time. I own both the Kindle version as well as the paperback one. Yet I haven't bothered to finish it. Why? I don't know. I read nothing but positive reviews and I've actually watched and enjoyed the mini series on STARZ. I guess it was the main characters and the set up that bored me. And the cathedral building just didn't interest me one bit. Probably a failing on my part because I'm a Christian....shouldn't I care about that part at least?? Let me know if you disagree and you loved it!

Amazon synopsis:  The Pillars of the Earth tells the story of Philip, prior of Kingsbridge, a devout and resourceful monk driven to build the greatest Gothic cathedral the world has known . . . of Tom, the mason who becomes his architect—a man divided in his soul . . . of the beautiful, elusive Lady Aliena, haunted by a secret shame . . . and of a struggle between good and evil that will turn church against state and brother against brother. 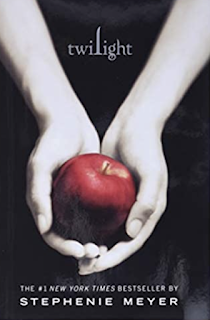 Just like with Harry Potter books this one doesn't appeal to me because it's definitely YA. Yet I have so many friends who have loved this series and insist I have to read it! They say it is unputdownable...is that a word? and that once I start I won't be able to stop. Considering my tastes are decidedly non-Vampire related I doubt they are right. But I can't help wondering if I'm missing something.
Amazon synopsis:  Isabella Swan's move to Forks, a small, perpetually rainy town in Washington, could have been the most boring move she ever made. But once she meets the mysterious and alluring Edward Cullen, Isabella's life takes a thrilling and terrifying turn.Up until now, Edward has managed to keep his vampire identity a secret in the small community he lives in, but now nobody is safe, especially Isabella, the person Edward holds most dear. The lovers find themselves balanced precariously on the point of a knife -- between desire and danger.

6. The Last Kingdom by Bernard Cornwell 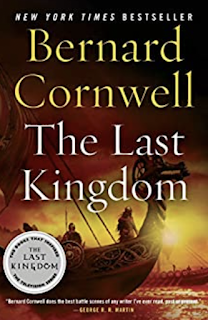 This book is probably amazing. I absolutely love the series on Netflix and the time period. Truth be told I'll probably read it eventually but I am not sure if it is worth it after watching the series. Normally this wouldn't matter to me but there are so many books and I'm thinking the story will take a long time to unfold. I'm wondering if others have read it and agree it is worth the time and effort to read them all. I'm told he's a very talented writer though.

Amazon synopsis:  The Last Kingdom is set in England during the reign of King Alfred. Uhtred is an English boy, born into the aristocracy of ninth-century Northumbria. Orphaned at ten, he is captured and adopted by a Dane and taught the Viking ways. Yet Uhtred's fate is indissolubly bound up with Alfred, King of Wessex, who rules over the only English kingdom to survive the Danish assault. The struggle between the English and the Danes and the strife between christianity and paganism is the background to Uhtred's growing up. He is left uncertain of his loyalties but a slaughter in a winter dawn propels him to the English side and he will become a man just as the Danes launch their fiercest attack yet on Alfred's kingdom. 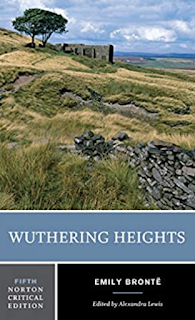 I read Jane Eyre as a teen and loved it. The gothic mystery atmosphere was interesting and the story between the main characters well written. I'm not sure why this story doesn't appeal to me. Silly things come to mind not the least of which is the fact that the main male character is named Heathcliff. I just can't take him seriously already, lol. But really I just haven't felt like putting in the time to be honest. Any Bronte fans out there who think I'm nuts? Is it really a true classic that should be read?

Amazon synopsis:  Heathcliff is Cathy Earnshaw's foster brother; more than that, he is her other half. When forces within and without tear them apart, Heathcliff wreaks vengeance on those he holds responsible, even into a second generation.

8. Murder On the Orient Express  by Agatha Christie 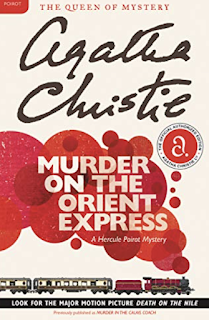 As I've started reading more Agatha Christie lately I'm sure this will remain on my TBR list. It is so well known that it has to be a great read. Maybe the reason I haven't tried it yet is because I already know the ending and other Christie books were in line first that weren't made into movies and series as often. But even so I'm sure the book is well worth the time. Christie fans, what do you think?

Amazon synopsis:  Just after midnight, the famous Orient Express is stopped in its tracks by a snowdrift. By morning, the millionaire Samuel Edward Ratchett lies dead in his compartment, stabbed a dozen times, his door locked from the inside. Without a shred of doubt, one of his fellow passengers is the murderer. Isolated by the storm, detective Hercule Poirot must find the killer among a dozen of the dead man's enemies, before the murderer decides to strike again.