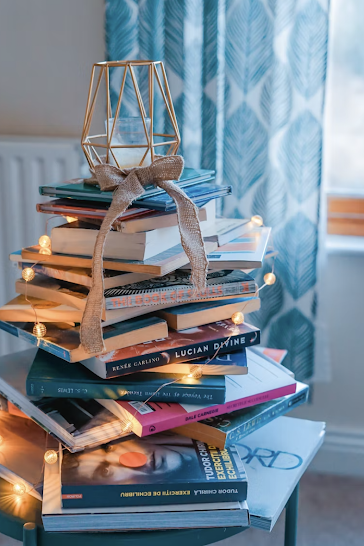 Don't you just love books that are part of a series?  The idea that you have another waiting to read when you already love a book and all its characters so much is a comforting feeling. At least it is for us bibliophiles, although occasionally I hate the pressure I feel to finish them all. That's just never gonna happen!  I thought this week I'd list my top 10 favorite series books of 2022. I could probably do this post several times a year because I'm always starting new ones. What are your favorite series books?
1. Verity Bright's Eleanor Swift Mysteries
Wonderful cozy mystery series set in 1920's England. Eleanor, her beloved butler Clifford, and her trusty bulldog, Gladstone solve mysteries while charming everyone  in the quaint village of Chipstone. I have read the first three in this series and can't wait to read the next Christmas themed one soon. These just make you feel happy. 2. Anne Perry's Thomas Pitt Mysteries
Thomas and his wife Charlotte mingle with the upper class in their stately drawing rooms and  tackle the dark underworld of Victorian England in this gripping series. I am up to book 9 and am always eager to read the next one. Perry provides plenty of suspense, history, and authentic dialogue, making you feel like you've been transported to the 1800's. 3. Anne Perry's William Monk Mysteries
William Monk and Nurse Hester Latterly risk danger and societal discord to unravel the clues to multiple murders in Victorian England. I have read the first 15 in this series and they are all amazing. I think I enjoy them even more than the Pitt series because they are even grittier and so authentic with the depiction of Victorian society.  She has stopped writing them for now to concentrate on her newer books but I hope she will continue with them someday. 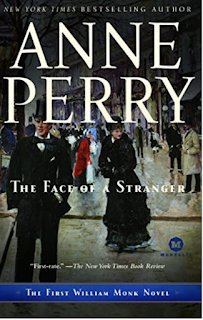 4. Sharon Kay Penman's Plantagenets
This series is a true historical fiction literary feat covering in great detail the lives of Empress Matilda and her heirs, Henry Plantagenet and his sons with Eleanor of Aquitaine. I have read the first three books and am looking forward to tackling the last two covering the life and crusades of Richard the Lionheart. 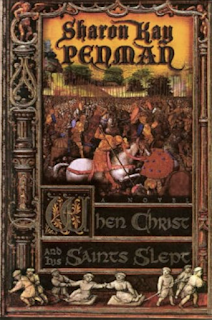 5. Ben Kane's Lionheart
A totally different spin on Richard and the Crusades from the Penman books. Told through the eyes of a squire, turned knight of Richard the Lionheart, Ben Kane's series is amazing and he transports the reader to the time with great depictions of battles and political intrigue. Not as romantic as the Penman Plantagenet series or as detailed but a very entertaining read on its own. I have only read the first one and would like to read the next two in 2023. 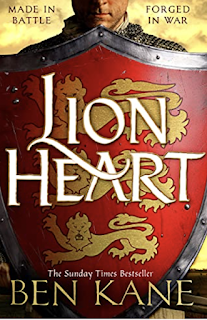 6. Elizabeth Peters' Amelia Peabody Mysteries
Set in the late 1800's these Victorian age mysteries add a level of clever, witty dialogue that takes them up a notch from your typical cozy mystery. Amelia Peabody is a lady of her age while also maintaining an independent spirit. The first one is set in Egypt and is so delightful. I can't wait to continue this series that adds interesting, exotic locations to a suspenseful whoodunit plot. 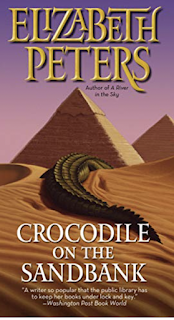 7. Amanda Scott's Border Trilogy
Though billed as a romance author her stories have a layer of history and political intrigue that make them much more than the standard bodice ripper. I've learned a lot about Scotland and England during the middle ages and the border wars that caused frustration on both sides. She has penned a prolific number of these books which I don't think she gets enough credit for. There is wonderful research that goes into each one. 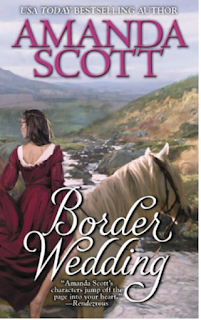 8. Ellis Peters' Cadfael Chronicles Mysteries
Join everyone's favorite Monk, Brother Cadfael as he solves crimes in Shrewsbury. England during the years of the Anarchy. These are great for a quick read between longer books although they do pack a lot into each one so plan to concentrate. Clever, with a subtle, underlying humor, Peters keeps you guessing throughout and you will learn a bit about the politics of the day in 1100's England and Wales. 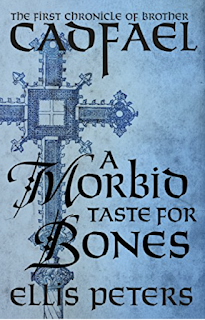 9. Diana Gabaldon's Outlander
Be transported from the 1940's to the 1740's and become swept up in the Jacobite cause of Scotland. An amazing series, it will hook you and make you want to know these characters as if they were real people. I have read all the big books twice and am making my way through them a third time. They are so long and detailed you will always learn something new each time you re-read them. 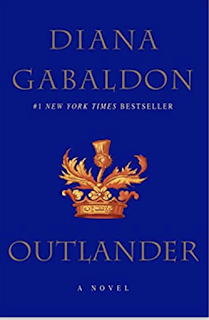 10.Martha Keyes' Tales From the Highlands
Keyes puts a lot of solid research into these charming romance stories. They are also clean and wholesome although often tackle serious subjects. I have read the first one and have already bought the next two. She has another stand alone novel I've read as well set in Scotland. They have a charm to them I found enjoyable and you will learn some background about the time period and location. She also has several regency era novels patterned after Jane Austen. 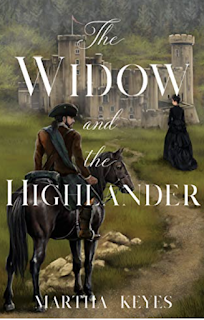