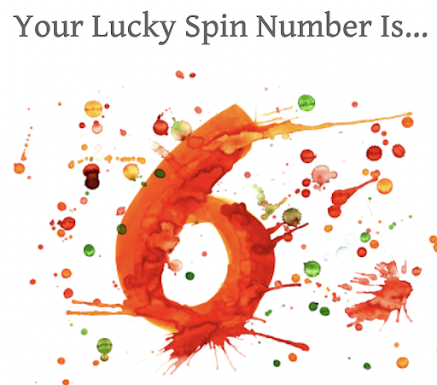 Since I haven't officially been added to the Classics Club site yet, but still  wanted to play along anyway, I've decided to read number 6 from my initial list of 50 classic books on my Classics Club page. That was the spin number for this month’s challenge. And for me that book is......The House of Mirth by Edith Wharton. 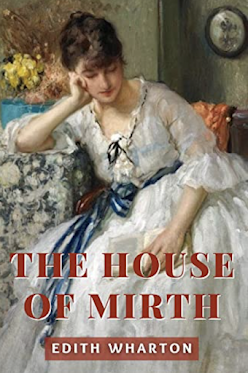 I am very excited this is the book for me to read by January 29, 2023 because it's one I've told myself I needed to read about a million times. It's been sitting in my Kindle for years and I just never seem to get around to tackling it. I will be back to review it when I finish and will link it to my Classics Club list.
Amazon Book Description
Lily Bart is a well-bred but destitute woman from high society in New York City at the turn of the century. Wharton paints a picture of a lovely woman who, although being nurtured and trained to marry well both socially and economically, is approaching her 29th year, a time when her youthful blush is fading and her matrimonial choices are becoming increasingly limited. Lily's two-year social decline from wealth to a terribly lonely existence on the outskirts of society is chronicled in The House of Mirth. Wharton uses Lily as an attack on "a reckless, grasping, and morally dishonest upper class."
Classics Club